Would Extinction Rebellion’s outcome improve with a change of tack?

Those of us who have been fighting for faster action on climate change are essentially supportive of Extinction Rebellion’s (ER) aims and the issues they have been campaigning on.

Myself, I’ve been hounding West Berkshire Council to move faster and think bigger since being elected as a Lib Dem councillor and appointed as the party’s shadow portfolio holder for the environment. My approach has always  been to look at the whole picture and to try and apply SMATE (Save Money And The Environment) principles. Many options exist that can be actioned now.

Therefore, we are all agreed that we need to move fast with some nuances about what’s affordable and maybe a bit of difference on the priorities and the order in which to tackle things.

So why do I think a change of tack by ER might help? It comes back to the big picture and who is causing the main issues today. Those are the countries and people we need to influence as otherwise we are tackling only the smallest part of the problem. Included in this are the brands which  choose to manufacturer far away from where the product is consumed. It’s cheaper for them, but not better for the environment.

If we take the USA, China, and India as three examples, we see only distant plans for them to get where we need to go. These huge polluters all have something in common, however. They want us to consume the goods they produce.

Consuming less would be the most effective short-term thing any one person in the UK could do but it obviously has large economic considerations.

At the Lib Dem conference in 2019, I introduced and an amendment to our environment policy that would allow consumers to judge if what they are buying is produced with the environment in mind. It was a simple traffic light type label that considered the type of energy used to produce the product, the carbon footprint of getting it onto our shelves, the sustainability of the materials used in its manufacture and how much of the product could be recycled. As most food labels if all is green, all is good. If all red, then avoid.

Simply creating the requirement to disclose this information starts to influence the manufacture. It allows for tariffs if needed but, most importantly, it allows consumers to choose.

Changing the whole of the UK to zero-carbon tomorrow would solve just just 1% of the problem. However, as a society that consumes, we get to influence to a much greater extent.

I would urge ER to use its influence and camp outside the embassies of countries that are much bigger parts of the world’s problem, Lobby the current government to introduce standards (like my label idea). Get the UK public on the side rather than undertake some of the more controversial activities done today.

By ourselves, we can tackle just 1% of the issue. With our European neighbours and by using standards, that must be met, we get to influence perhaps 10-15% and can make a significant difference to the fight for survival. 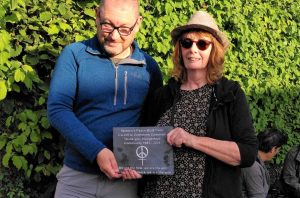 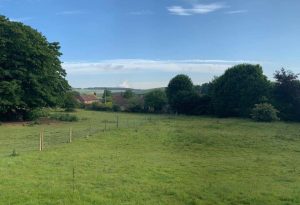 Campaign to Save Pen Meadow in East Ilsley – September 2021 Update 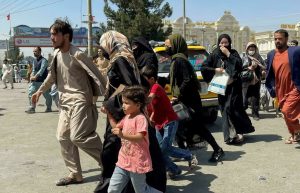 How to Help Afghan Refugees 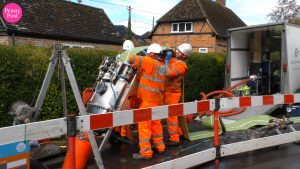 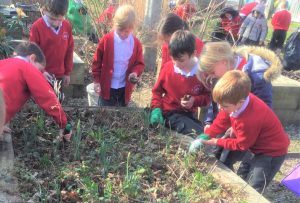