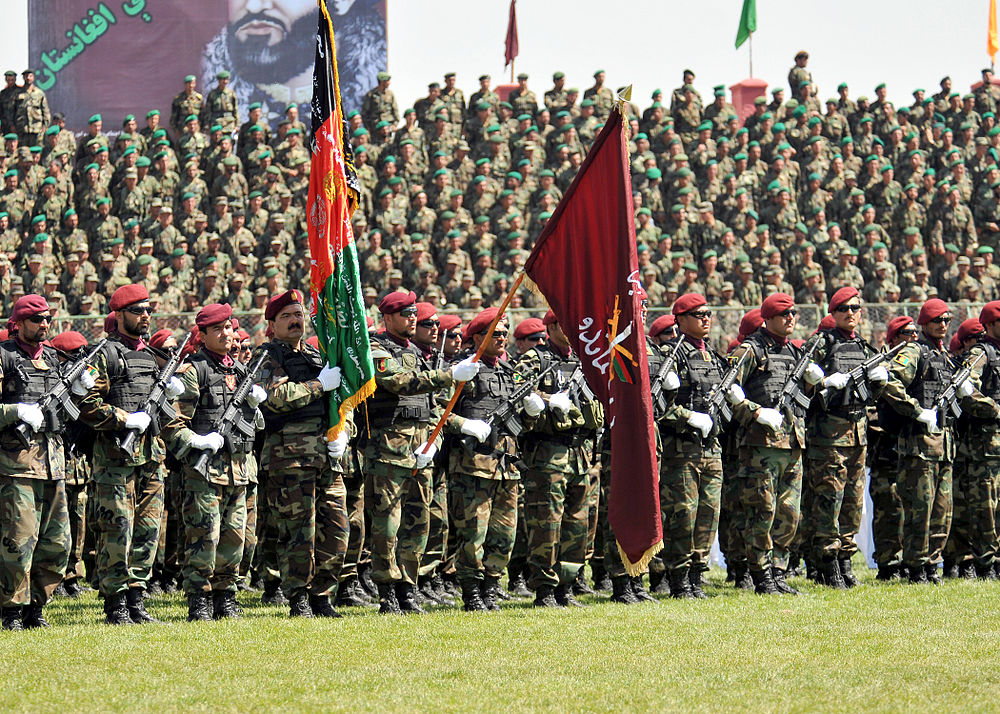 After twenty years of western presence in Afghanistan after 9/11, the eventual withdrawal of American forces led to a swift Taliban takeover in a matter of weeks.

The lambasting of President Biden was understandable given the tragic scenes of desperate people clinging to aircraft, and the potential return to a dire standard of living for many people. But perhaps the 20 years of relative freedom cultivated by a NATO presence could only ever exist under the conditions of perennial occupation and funding.

It would be inaccurate to say the Afghans never fought.  Coalition losses amounted to 3,500 troops whilst Afghan forces paid the largest sacrifice with 69,000 soldiers and police giving their lives against the Taliban and Al – Qaeda. Any inferences made from Biden’s comment then, ‘How many more generations of America’s daughters and sons would you have me send to fight Afghanistan’s civil war, when Afghan troops will not?’  should be tempered by the heart Afghan troops have demonstrated with their collective sacrifice throughout the duration of the war.

Once coalition support was withdrawn however, the Afghan army collapsed within 11 days against a renewed Taliban offensive, a fact made all the more intriguing given the $88 billion dollars injected into training, arming and paying the force that was intended to preserve stability.

The reality was that endemic corruption and mismanagement in a country so poor hampered attempts to create a professional force. One of the primary financial institutions of Afghanistan, the Kabul Bank operated a pyramid scheme in which the political elite looted $935 million, around 6 percent of Afghan GDP. This corrupt culture, inherent throughout Afghan institutions, was always likely to undermine American attempts to create a professional, self- reliant army. Unsurprisingly, once even limited American financial oversight was withdrawn, corruption increased. In interviews conducted by the Washington Post, an Afghan police officer said ‘Without the United States, there was no fear of being caught for corruption. It brought out the traitors from within our military’. It was revealed that the officer and his colleagues had not been paid for 6 to 9 months, and with the Taliban promising $150 to every soldier/police officer who joined them, it is unsurprising that many couldn’t resist the offer.

Even during NATO occupation, there were insufficient staff at the America- led, Combined Security Transition command- Afghanistan (CSTSC- A) to ensure adherence to correct procedure by the Afghans, allowing corrupt officials to artificially inflate attendance data in the Afghan army and police to draw a fraudulent salary. Indeed, a 2016 SIGAR (Special Investigator for Afghanistan Reconstruction) report found that ‘more than $300 million in annual, U.S. funded salary payments to the Afghan National Police were based on only partially verified or reconciled data, and there were no assurances that personnel and payroll data were accurate.’ This further led to the false, inflated figure of 300,000 security personnel being recorded to repel future Taliban offensives, with the reality likely being much lower. The superiority in numbers the Afghan army had over the Taliban was hence overblown.

The Pentagon structured the Afghan army in a way that resembled its own structure. This did not account for the fact that in Afghanistan, allegiances to regional and tribal identities often trump loyalty to national identity. Lieutenant Colonel Michael Zacchea of the US Marine Corps suggested ‘We did not understand the tribal dynamics, we never did. We think everybody wants what we have. It’s cultural obtuseness, obliviousness to their reality.’ Consequently, recruitment into the army was insensitive to these faultlines, a weakness that without NATO buttressing, undermined unit solidarity when facing a politically and ideologically motivated Taliban. The Taliban further benefited in this sense from being almost exclusively comprised of the Pashtun ethnic group, whilst the Afghan army had the ethnic faultlines of Pashtun, Tajik, Uzbek and Hazara to mitigate.

In a country so vast and lacking thorough transport networks, the Afghan army had relied upon NATO assistance throughout the duration of the war in order to maintain its air force, critical to supplying coalition forces throughout the country with food, ammunition and other supplies. Upon the US withdrawal, 18,000 civilian contractors that had helped to maintain the Afghan airforce were also withdrawn. The lack of Afghan expertise in this area resulted in supply efforts faltering and incentivised the Afghan army to give up the fight.

The Doha 2020 agreement between the Trump administration and the Taliban for the US army to withdraw in its entirety, was perceived by many in the Afghan Army and Police as a signal that the war was over, rather than as a passing of the baton. The Afghans simply lacked the belief that they could win against the Taliban without American expertise.

Without the western will to maintain a substantial military presence and expertise (a will ground down by two decades of attrition), the scale of the challenges facing the Afghan army meant collapse was always likely. 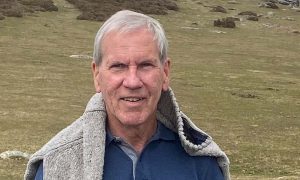 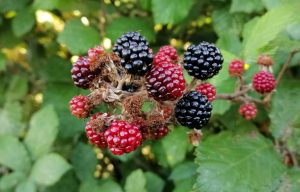 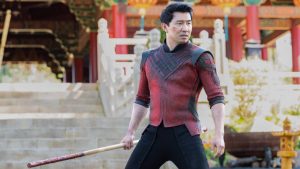 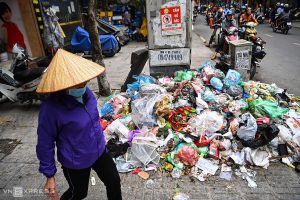 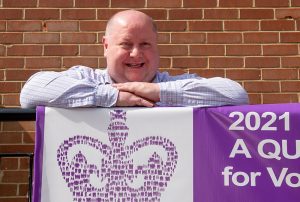