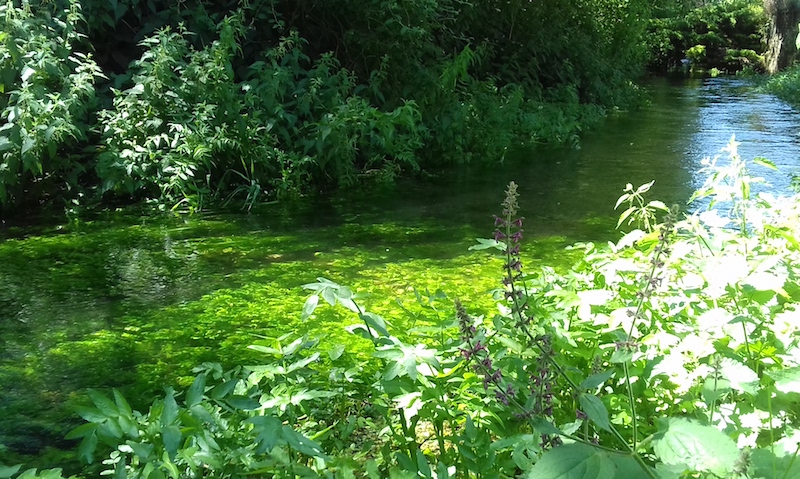 There’s an unusual planning application in Elton, near Weston in the Lambourn Valley. Lodged in November 2019, its full name and description is ‘19/02850/FULMAJ | Proposed conversion and replacement of agricultural buildings to residential use, including parking, landscaping and associated works, plus the construction of one new-build dwelling. | Land Adjacent To Elton Farm Weston Newbury RG20 8JG.‘ Nothing unusual about that, you might think, the kind of application that gets put in every day?

Well, not quite. For one thing, the developer has voluntarily submitted an application in many ways less favourable than the one for which he obtained permission in 2018. For another, it has the familiar line-up of developer, residents, planning officers and expert outside bodies but all positioned in surprising places on the battlefield. And it is about to be decided by the Western Area Planning Committee (WAPC) at the worst possible time given that its powers of questioning interested parties and visiting sites have recently been removed.

See below for how you can comment on the application yourself.

The issue in some ways dates back to 2018 (when the precursor of 19/02850/FULMAJ was approved) or 2015 (when a similar plan from a different developer for 10 houses was approved for a nearby site and sparked local resistance) or 2007 (when the principle of development of this 10 house-site was approved).

However, the story really started about 80 million years ago, in the late Cretaceous Period, when the calcareous remains of marine algae started to turn from ooze to chalk on what was then the sea bed but which is now the sub-soil of the Lambourn Valley. Without this, a lot of what follows wouldn’t matter as much. We’ll come back to this…

Elton is quite remote from the main sewer system so a common feature of the 2015 and 2018 applications was a Klargester septic tank. These are, I’m sure, excellent things in their place: certainly the Environment Agency (EA) recommended the tank on both occasions. In 2015, local furore about the tanks resulted in the developer eventually connecting the development to the main sewer. The 2018 application was also approved with Klargesters, albeit of a different kind, and has sparked similar local opposition.

The problem in both cases is that Klargesters do not eliminate phosphates, which can be more injurious to aquatic systems than the sewage itself. This might not matter in many parts of the country where the phosphates leach into the soil and eventually get broken down naturally. The problem comes when, as in Elton, there is a water table which can at times be very high (as the local sewer problems in the Lambourn Valley testify). The phosphates then leach into the aquifer and are either pumped up for drinking water or flow into the River Lambourn and, thereafter, the Kennet and points east. The situation gets worse if the Klargester breaks down, which can happen if they’re not regularly used or maintained.

Reed beds are a good way of dealing naturally with phosphates but these need maintenance as well. A connection to the main sewer is the best option although, as recent events have shown, the sewage system in the area cannot even cope with what it currently has to deal with. The option of no further development until a proper solution is found isn’t going to happen either.

All this would matter a lot less if the subsoil were not permeable Cretaceous chalk that holds water like a sponge, water that feeds into the SSSI-protected River Lambourn.

I can see the view of the campaigners but also have every sympathy with the two developers involved in 2015 and 2018/19. In both cases they followed the EA’s advice and got necessary permission from West Berkshire Council (WBC). The real problem seems to be the advice offered (or, in the case of the 2018 application, not offered) by the EA which, in turn, would have surely influenced WBC’s decision-making. In 2015 the EA’s opinion about the suitability of the Klargesters turned out to be flawed; it also provided data for the wrong stretch of the river. New guidance to public bodies on how to handle applications regarding SSSI issued by DEFRA in July 2015 amounted to a rebuke for the EA. Natural England’s own report into the River Lambourn the following year said that private tanks ‘can make a significant contribution to river phosphorus loads and concentrations.’ The report also suggested that up to 80% of these may not be working properly.

In 2018, the second developer submitted plans for four homes in Elton using Klargesters.  This was, unusually, called-in by the planning officer, which suggests some unease about the issues: the application was passed by WAPC. On this occasion, the EA didn’t make any submission, on the grounds that the proposed development was more than 8m from the river. The WAPC went further, stipulating 20m as the distance. However, both seem slightly beside the point, as the issue is not one of phospates leaching directly into the river but rather into the aquifer that feeds it. More relevant was the WAPC’s second condition that drainage fields should maintain ‘a buffer of adequate height above the groundwater’. However it is not clear what an ‘adequate height’ might be, especially as groundwater levels vary considerably.

Once the strength of local opposition became clear, discussions involving a Ward Councillor, the objectors and the developer took place in the autumn of 2019. The result was that, in November 2019, the developer submitted a new application for six houses rather than four, all of which would be connected to the main sewer at his expense, the extra two houses acting as compensation for this. This is the 19/02850/FULMAJ referred to above. It’s worth pointing out that, as he already had permission, there was no obligation for him to do this.

The residents seem overwhelmingly to support this compromise. One local campaigner, quoted in an article in the Newbury Weekly News on 4 May 2020, says that “we are at a loss to know why the Environment Agency, Natural England, the parish council and even West Berkshire Council allowed the previous (2018) plans to be approved” in the first place.

The spotlight now shifts back to the WAPC which will resolve the matter. Here the new plan might run into problems as one of the additional houses is on a greenfield site. The proposal also falls foul of WBC’s policy CS6 which demands that 20% of any development of five to nine dwellings be affordable. (This could probably be dealt with by an S-106 payment but the developer may already feel that he has made enough compromises.) There’s also a missing document that should have been updated and wasn’t and which could cause problems if WAPC were minded to insist on every point. All in all, there are reasons for WAPC to refuse the application. The planning officers may well recommend that it be refused on policy grounds.

It’s never easy to predict what any committee will decide, but it’s harder than usual on this occasion as, for reasons described in our separate article, the WAPC will henceforth be conducted in a different way.

Whatever happens at WAPC, that might not be the end of the story. The District Planning Committee (DPC) is a higher authority and can be invoked if the judgement of the area committee was against WBC policy or if the decision had district-wide implications. If the application were passed at WAPC it could be referred to the DPC for the former reason; if it were refused it could be referred to it for the latter, given that any phosphate contamination of the water table would affect the whole district downstream of Elton.

All in all, the line-up at the WAPC meeting will be unusual. We have a developer submitting an application for a development less advantageous in many ways than the one for which he already has permission. We have residents, normally inclined to oppose developments in their parish, generally in support of it. We have planning officers, probably normally inclined to approve applications in these times of housing shortages and central-government exhortations to build, possibly minded to refuse it. We have the Environment Agency, which made no particularly relevant comment on the previous application and whose position seems to be environmentally detrimental. We have a planning committee which, as well as not being able to conduct a site visit will also be unable, under the new regulations, to ask questions of the interested parties in a way that would tease out the various nuances of these paradoxes. We also have the possibility of the whole thing being gone into at a future date by the DPC. If this application is refused, the developer may revert back to the previous 2018, approved version, which most now agree is unsatisfactory.

So, to answer the question in the first paragraph, it’s not a straightforward application at all. However it seems to be a pragmatic solution to a problem that was of neither of the developer’s nor the parish’s making.

So – what can you do about this?

Look at the application, click here to visit WBC’s planning portal and enter the reference 19/02850/FULMAJ.

Comment on the application, by emailing planapps@westberks.gov.uk as soon as possible, quoting the reference 19/02850/FULMAJ and cc at least one of the Ward Councillors – James Cole James.Cole@westberks.gov.uk, Claire Rowles Claire.Rowles1@westberks.gov.uk and Dennis Benneyworth dbenneyworth@yahoo.co.uk – who will be able to express your views at the WAPC meeting.

There is also a petition concerning this matter. By all means sign this but remember that doing so does not constitute a formal response to WBC.

Note: this matter will be considered at the WAPC meeting on Wednesday 20 May so please make sure you have your comments in asap and certainly by 5pm on that day. Remember – if you want to help protect the River Lambourn and the aquifer that feeds it, we recommend that you support this application.

The application was refused at the WAPC meeting on 20 May. See the Lambourn Valley section of the Local News column for 21-28 May for more. 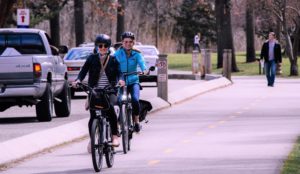 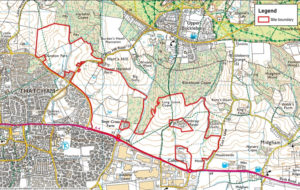 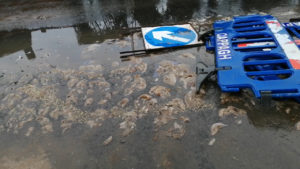 February 2021 – the sewage returns to the Lambourn Valley 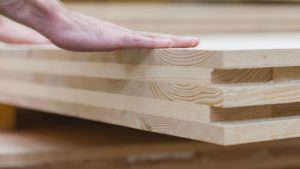 The Benefits of Cross Laminated Timber (CLT) as a Building Material 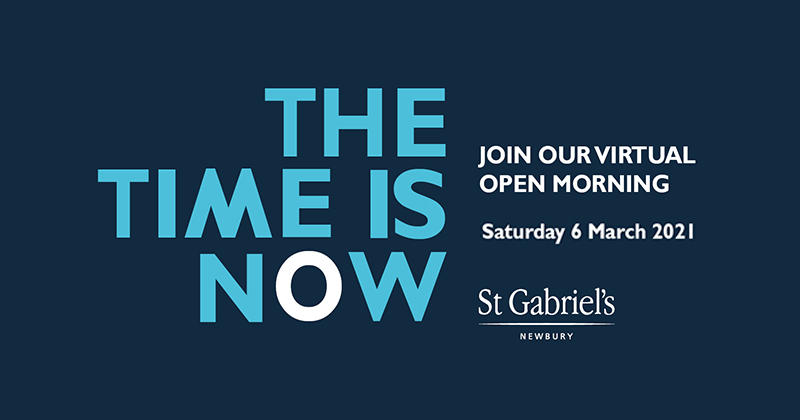 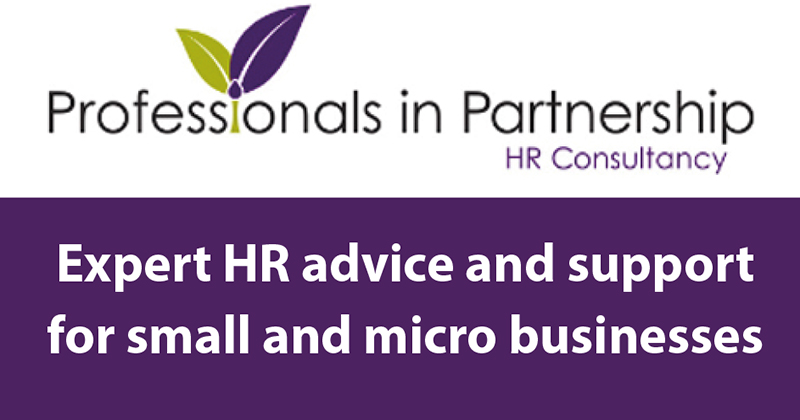 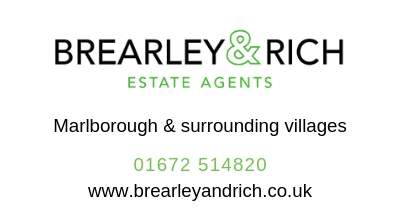 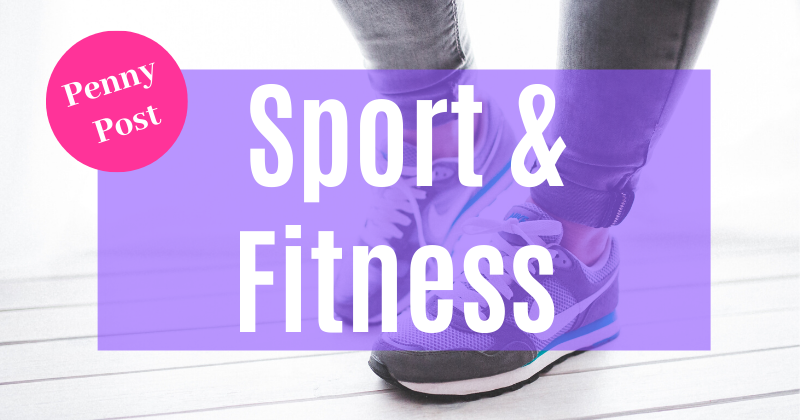