Proposed new Housing Development in East Garston – Have Your Say 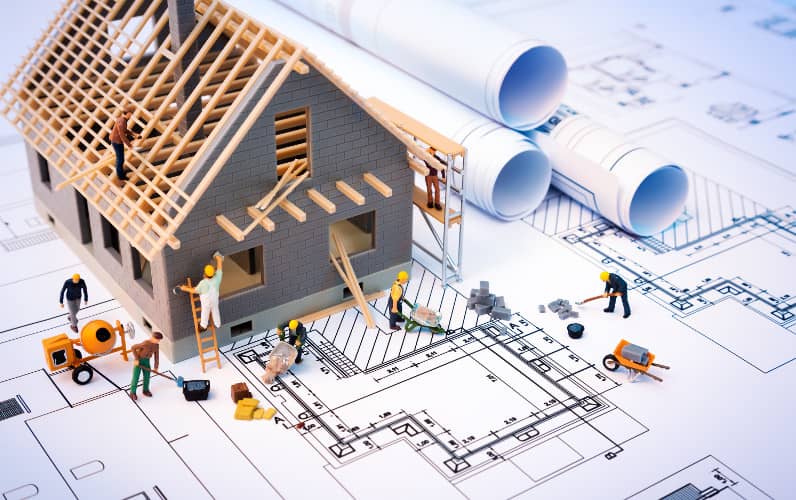 An open meeting was held in East Garston on 21 December to discuss the proposed housing development in Roger’s Lane (see below) organised by the Parish Council. Over 40 people attended this. The Parish Councillors explained various issues surrounding the proposed development and the methods (see also below) for how comments for or against the scheme should be made.

Comments and questions were then invited. All the people who spoke did so against the plan, citing various objections all of which are set out below.

It seems to me (note that these are my views and not necessarily those of the Parish Council or anyone else) that the most important points to have come out of the meeting were as follows:

• A previous similar application  was made for this site in 1987 but was rejected, partly on the grounds of infringing the AONB and partly because of potential problems caused by flooding and sewage. However, that does not mean that the application will on these grounds be rejected this time.

• Many of the points listed below have already been anticipated by the developers and dealt with in expert technical reports which can be seen by clicking here (see left-hand panel). Unless you are an expert it’s unlikely these will be easy to understand but these are formidable weapons in support of the application. Expert these opinions may be, but they can also be wrong. Thames Water and other bodies have in the past claimed that flooding of various kinds is a ‘once in 100 year event’ or that the infrastructure is suitable, despite frequent evidence to the contrary. Only last year, a report by the Environment Agency recommended the use of a particular sewage system for the Weston Gate development although, when this was challenged, it transpired that the EA had been using the wrong figures. Any objection needs to recognise that these expert submissions have been made and should cast doubt on their findings. Personal evidence such as photographs will help. West Berkshire Council may then wish to look into the matter more carefully.

• The Parish Council has no funds to commission technical reports of its own. However, people can invoke experts themselves to help make their points in the most effective way.

• Like all councils, West Berkshire has to follow a series of planning guidelines which reflect government policy, its own objectives and the needs of organisations such as the AONB and CPRE. These are summarised in the Core Strategy Policy and the Housing Site Allocation Development Plan Documents. If the development is likely to be in breach of West Berkshire’s own policies then this will certainly be a valid objection. (This works both ways: in the current debate about the Sandleford Park development in Newbury, Bloor Homes is citing West Berkshire’s obligation to meet its housing targets as a reason why their latest application should be accepted.)

• Objections based on an emotional reaction to or a general dislike for the project, which do not expose a policy breach or which fail to refute any points made in the technical reports are unlikely to have any influence, indeed may well be counter-productive.

• The deadline by which comments must be received has been extended from the unrealistic original date of Monday 2 Jan to Monday 23 Jan. See below for the acceptable ways by which objections can be made.

The following points weren’t discussed at the meeting but are my views.

• An increase of about 10% of the population of the village would probably be a good thing and be beneficial to the membership of everything from the social club to the table tennis club and increase the chances of other similar groups starting up. The same applies to transport: more people will make it more likely that services will be improved.

• More houses are needed and this development will provide a range of them. West Berkshire has its own quota which it needs somehow to provide by 2026. It was pointed out at the meeting that about 35 new houses have been built in the village since 1987 and many of the people who live in these houses were present at the meeting. It’s hard to see how an increase of less than half this amount is likely to change the village for the worse. The fact that the development will be all be happening at once may make this seem more of a shock but the net result after four years would be the same as if four houses a year were built on other sites.

• The loss of habitat and the threat to the AONB are matters which, given the size and location of the proposed development, seem pretty marginal. Various specialist organisations such as AONB itself has been consulted. Unless anyone has knowledge which is exceeds or contradicts anything these bodies submit there seems little point in adding to this.

• Speeding is an issue but, on reflection, it’s unclear how the development will automatically make this worse. Indeed, the reverse may be true. There’s no direct link between the number of vehicles using a road and its accident rate. The M4 is a lot safer than the A4 or the B4000. The development may well result in better signage while increased usage of a junction will make local drivers (the vast majority on the bottom road) be that much more careful. I do not think the Highways Department at West Berks is indifferent – see the comments about Sandleford above. Yet again, if you don’t have solid evidence to refute the expert opinions on which the council will largely be basing their decision I doubt it’s worth making the point at all.

• The only issue about this development that concerns me is the risk of flooding and sewage. I shall be trying to find some expert advice to see if the submissions of Thames Water in particular can be challenged. We all know that TW’s assurances about the suitability of its waste pipes do not match the reality. (The main problem seems to be that the pipes leak, so allowing groundwater to seep in.) I also understand that the Environment Agency considers it acceptable, and legally correct, to permit diluted sewage to be pumped or be allowed to flow into the river. If this is indeed the case then it will take a major effort to get this national policy overturned. If, however, this is a breach of a law or regulation or, as at Weston Gate, a perverse decision perhaps based on inaccurate data, then these are very strong grounds for an objection.

• Finally, I suggest that anyone who wishes to object decides clearly what their principal objection is and concentrates on that. Five half reasons do not add up to a whole one. It was suggested at the meeting, by people who know more about these things than I do, that the letters should be written with emotion. I think the reverse is the case. I think they should be precise and dispassionate, attacking either the expert findings or any breach of West Berkshire’s own policy. I may be wrong but I do not think that objections which fail to hit either of these targets will have the slightest effect.

This open letter has been written by a group of residents who live near the proposed development.

As you may already know, a planning proposal to extend the size of the village by over 10% has just been submitted to the West Berkshire Planning Department. The planning application reference is 16/03328/FULEXT  and can be viewed online at: publicaccess.westberks.gov.uk

The plans, submitted by SPM Homes, propose a first stage development by building 16 houses on the first half of the triangular field that runs along the left hand side of Rogers’s Lane to the junction with Hillside.

This area is outside the village boundary and the development will have a major impact on the existing village community. The developers are not directly connected to the village and, it appears, are merely seeking to exploit a profitable business opportunity.

If you have any views on this development that you would like the Planning Committee to consider, please write a letter expressing these views.

Each individual adult in the household should register their views in a separate letter. It is also important that the Planning Department does not receive identical letters from residents, so do please personalise the letters according to your own particular concerns. On the reverse of this note, you will see a number of bullet points outlining some of the concerns that have already been raised by residents. You may wish to reflect or expand on some of these in your own letters of objection, using personal experiences.

Those of us who live on or close to Rogers’s Lane, Hillside, Newbury Road and Station Road and who have produced this letter, much appreciate your support in this matter.

Some of the concerns that have already been raised by residents

All comments, whether for or against the proposals, to the application must be submitted to the West Berkshire Council Planning Department by 3 January 2017 using one of the following methods:

Please click here for more information on objecting to or supporting a planning application.

The West Berkshire Council website lists the criteria against which planning applications are assessed. The planning officer evaluating the application can be consulted for advice or with queries, but not to hear objections, in the three weeks after the application was made public. If you propose to visit, you should give the Planning Department advance notice on 01635 51911.

The receipt of 10 letters is enough for the full Planning Committee to become involved in the decision making process. The authors of this letter urge as many residents as possible to respond. 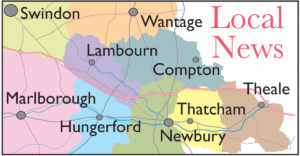 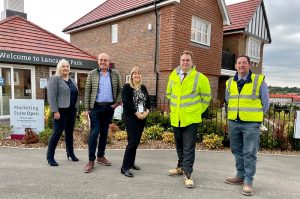 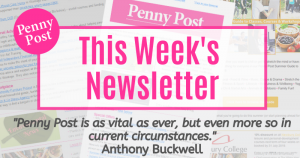